Father Bihn, who with Elizabeth Schaefer, founded St. Francis Home, had specified that the aged who came to St. Francis Home were to pay a nominal sum to help defray the expenses of the house.  Some paid for the year; some paid an agreed upon amount per month.  A few were always accepted who were unable to pay.

Life at St. Francis was homelike, each conscious that whatever they were doing was helping everyone else.  Most of those who were able helped with the work there was to do.  The men did what they were familiar with, shoemaking, carpentry, clock repairing, broommaking, or other trades they had done in their life, or they helped with the lawns and gardens.  The women helped with the sewing and the mending, and in the kitchen especially with peeling the fruits and helping to prepare the vegetables.  When they moved to the new Home, they continued their services, including baking cookies and driving.

Meals for residents needing special diets in the new Home continued to prepared in a Diet Kitchen, the room that now is a storage room for the St. Francis Home kitchen.  For those unable to go to the main dining room, the Diet Kitchen featured a dumbwaiter for carrying trays to the floors.

When the residents moved to the new Home, a chapel and the chapel services continued to be available for them.

There is more to tell about the 150 years of St. Francis Home — to be continued next month…. 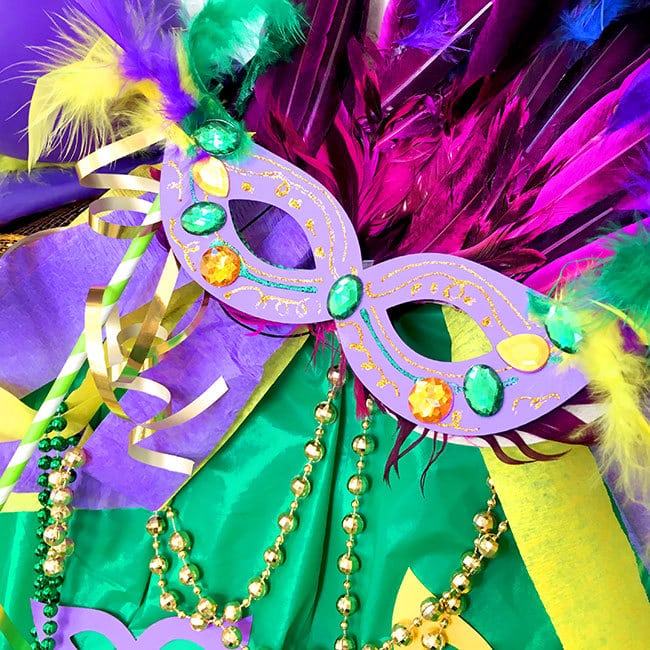